Islam and the Arab Revolutions 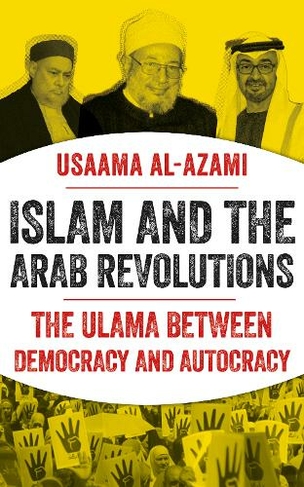 The Ulama Between Democracy and Autocracy

The Arab revolutions of 2011 were a transformative moment in the modern history of the Middle East, as people rose up against long-standing autocrats throughout the region to call for ‘bread, freedom and dignity’. With the passage of time, results have been decidedly mixed, with tentative success stories like Tunisia contrasting with the emergence of even more repressive dictatorships in places like Egypt, with the backing of several Gulf states.

Focusing primarily on Egypt, this book considers a relatively understudied dimension of these revolutions: the role of prominent religious scholars. While pro-revolutionary ulama have justified activism against authoritarian regimes, counter-revolutionary scholars have provided religious backing for repression, and in some cases the mass murder of unarmed protestors.

Usaama al-Azami traces the public engagements and religious pronouncements of several prominent ulama in the region, including Yusuf al-Qaradawi, Ali Gomaa and Abdallah bin Bayyah, to explore their role in either championing the Arab revolutions or supporting their repression. He concludes that while a minority of noted scholars have enthusiastically endorsed the counter-revolutions, their approach is attributable less to premodern theology and more to their distinctly modern commitment to the authoritarian state. 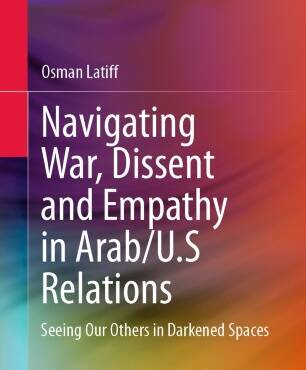 #1. Prof Anne Norton |on the muslim question | 'Subject that matter'

An Evening of Poetry with Hisham Hauari & Jamal Mehmood