Abstract: Literate African Muslim slaves were differentiated from the rest of the slaves and given a special status and some of them could leave back to Africa having shown their unworthiness of slavery. African Muslim slaves in British North America have left important biographical and autobiographical evidence of their presence. Literacy was the
the key factor in a context where a literate African slave was an oxymoron in antebellum America whose vision of the world was governed by the dominant white racial frame. The racial discourse of Enlightenment admitted the presence of exceptions to the general rule of Africa as devoid of any attainments of civilization: this was prompted by the presence of literate Africans; literacy was a sign of reason that gave enlightened
Europeans and Americans a pause for thought regarding Africa that soon dissolved into the sea of a dominant white racial frame. Muslims were not exempted from racism even though they were placed above illiterate Africans. Orientalism preached a different type of racism based on culture not on biology. In the midst of it all, African Muslim slavesworked hard to maintain their identity through writing, ritual practice, using their Arabic
names. Literacy put them on equal cultural footing with intellectuals of the time but thatdid not change the asymmetrical relationship of power in favour of the white slave owner. 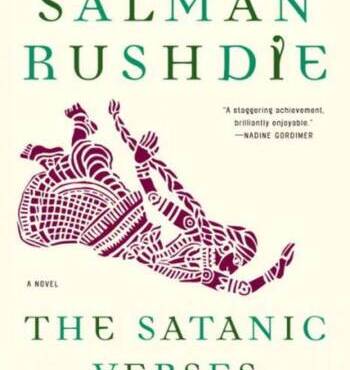 #2.Dr. Paul Naylor | From Rebels to Rulers | Subject that matter